Today, let’s take a look at a couple of the early prototype bumper stickers the Creative Arts department crafted to get their imaginations going…

We can’t wait to get this party started.  As soon as the next batch of art is ready, we’ll post it here for your perusal.

Have a peaceful sol!

While our Creative Arts department puts away its propaganda material, preparing for morning sketches, let us look at sports that don’t often see the limelight.

And here’s the image du jour…

Well, before I post it, a little background.  You see, after talking with Jenn tonight, we’ve decided to change our outfits for the showcase dance.  I said I was going as a punk rock Big Bird, meaning she could go as her favorite character, Oscar the Grouch: 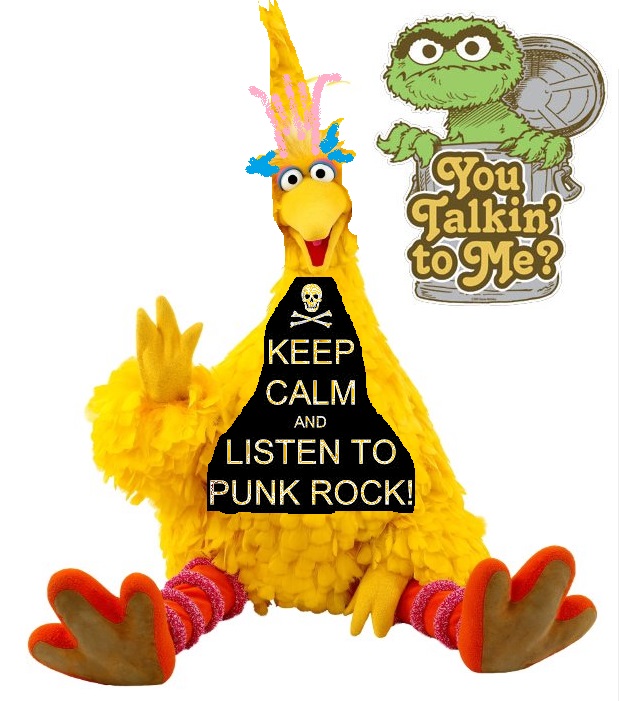 But then…well, the craziness kicked in.  She’s going to dare me to dress as a sexy Big Bird, I know it, so I better dare her to dress as a sexy Oscar the Grouch first!  We’ll see who wins the “best costume” contest — me as a drag queen Big Bird or her as a hot Oscar!

After setting up an offgrid meeting with the powers that be, using a dance-with-my-shadow practice session as a cover story, I’m returning to the yard art sculpture currently in S-L-O-O-O-O-W-W-W progress.

…is sometimes expressed most quietly.

To Jenn, from whom I have accepted the renewed gift of storytelling, I thank you for allowing me to draw a character loosely based on your biographical details.

The real person’s qualities outshine the fictional one and is so much more fun to share a dance without purpose, design or pretext.

May your friends and family forgive me if I draw them in poor lighting or exaggerated grotesquely.

More and more lately, I’ve seen people with naturally dark skin get tattoos in the form of skin bleaching, some getting fake tanlines and others covering themselves with various shades of geometric patterns.

I was so excited about the new trend I had it done to me.

One small problem — my skin is already bleached-looking.

I call it the most expensive invisible tattoo ever.

My friends call it the Emperour’s New Clothes syndrome.

When you’re a maverick like me, you do whatever it takes to get noticed, going invisible included.

…but my wife bought me a vintage Omega watch, instead. Go, figure.

But then what about her status as a muse?

Hadn’t she posed for a set of photographs?

Those are the questions.

Who was the artist who would make her as permanent a fixture in history as any muse before?

Are the men who bombed a marketplace considered artists?

What about the huge explosion in West, Texas?  Is that art?

Were the designers of the atomic bomb that flattened Hiroshima artists?

A mud puddle covered with a sheen of oil has artistic lines, does it not, even if the oil will kill the bird soaked to death in oil’s gooey grip.

Guinevere looked up at the Martian sky once more.

She checked her internal calendar, verifying that the 4th of May was not that far off.

Why did she keep comparing her days on Mars to an Earth-based calendar?

Hadn’t she left all that behind?

Decades ago, by Earth standards.

Guinevere kicked one boot against another and leapt into the air, arching over the outpost, heading out to a hillside, a secluded place of meditation, a luxury that she shared with a few, a xeriscaped garden of peace and quiet, away from the hustle and bustle of the colony.

What does it take to be a muse these days? 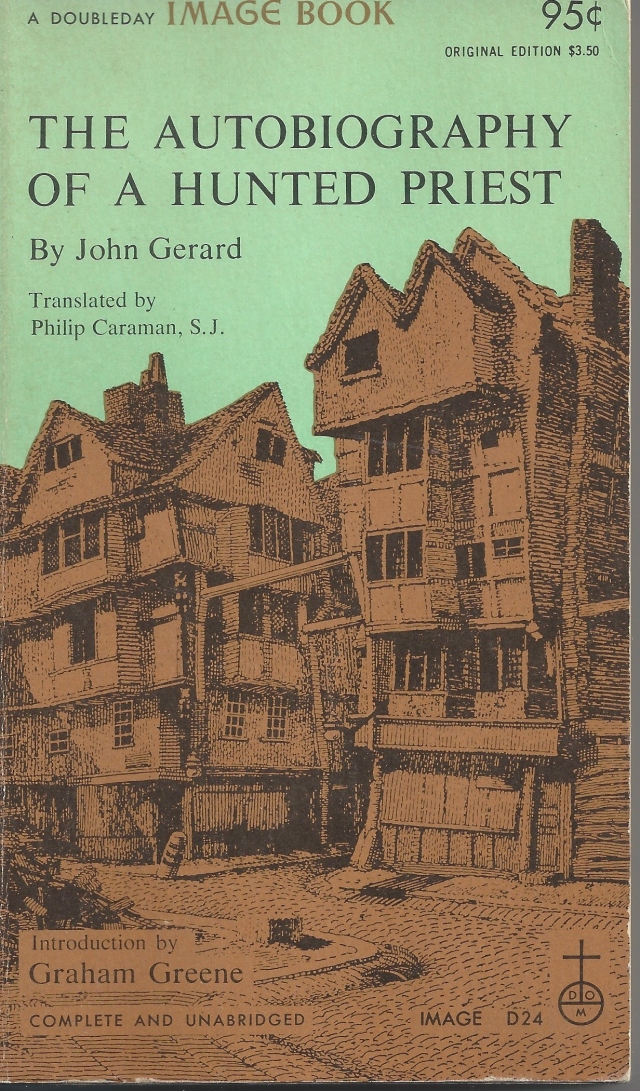 UAH dept of art and history moved into Wilson Hall.

The Pompeii ruins are getting worse due to tourist funding reallocation by the government.

Negative spaces that were once bodies in the volcanic ash were filled with plaster to show what the bodies looked like as they fell, before they deteriorated.

Dr. J worked out of one the large four level houses built on the city wall overlooking the Bay of Naples.

Popular art on Pompeian walls: Abandonment of Ariadne by Theseus, picked up by Dionysus.

All the Pompeian houses had relatively plain exterior walls – luxury was displayed on the inside, created by artisans specialising in plaster, mosaic, painting, sculpting, etc.

Pompeii covered with both informal and professional “graffiti” artwork — 98 percent were commissioned for political campaigns. Ex: “vote my candidate for aidae.”

Around 10000 people lived in Pompeii — about 2800 political campaign paintings on walls in town.

Many fresco portraits in Pompeii were cut out and displayed in Naples museum.

Running water in rich people’s houses and public fountains for everyone else.

“Cave canem” – beware the dog. Warning at doorway entrances where dogs were chained to keep people out because rarely were locked doors used. Dogs, like people, suffocated of poisonous gas exposure before buried in ash.

In homes, there was a public receiving area for men to get visitors and be attended by women and slaves.

Pretty garden scenes painted and created in mosaics on walls.

[Advert: the Department of Art and Art History and the Archaeological Institute of America, North Alabama Society’s lecture The Mosaics of Zeugma on the Euphrates, January 28, 7:30 p.m., Wilson Hall Theatre (first floor 001); presented by Dr. Katherine Dunbabin, Professor Emerita, from McMaster University. The lecture is free and open to the public.]

Alexander the Great was popular subject for mosaic tilework.

Nouveau riche land speculators came in, such as former slaves, and built elaborate palaces in Pompeii, collecting objects such as marble/stone water basins like some nouveau riche collect cars or velvet Elvis paintings.

Houses were rooms for entertaining and hosting business get-togethers — invitation only to visit gardens in back of house.

The kitchen was not a public gathering place — used by slaves only.

No bathroom per se, either. Public latrines and baths usually.

Bath house water temp was regulated, heated from below. Some bath houses had libraries and shops.

Romans had fast food eateries on street corners. Dozens of them in Pompeii.
Standing room only.

Sent from my iPad