I just discovered filk music, too nerdy or not nerdy enough?

While excavating further into the bowels of the hoards of our house well-furnished with modern antiquities (sounds better than junk or trash), we found a box of Southern Living magazines from around the turn of the century.  Here are a few scanned samples for storing in our electronic pile of “historical documents”: 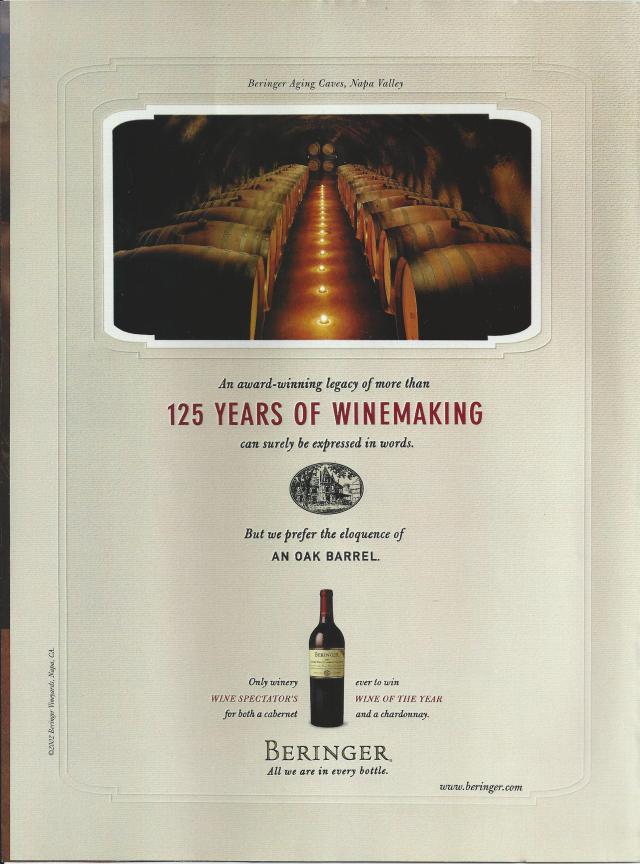 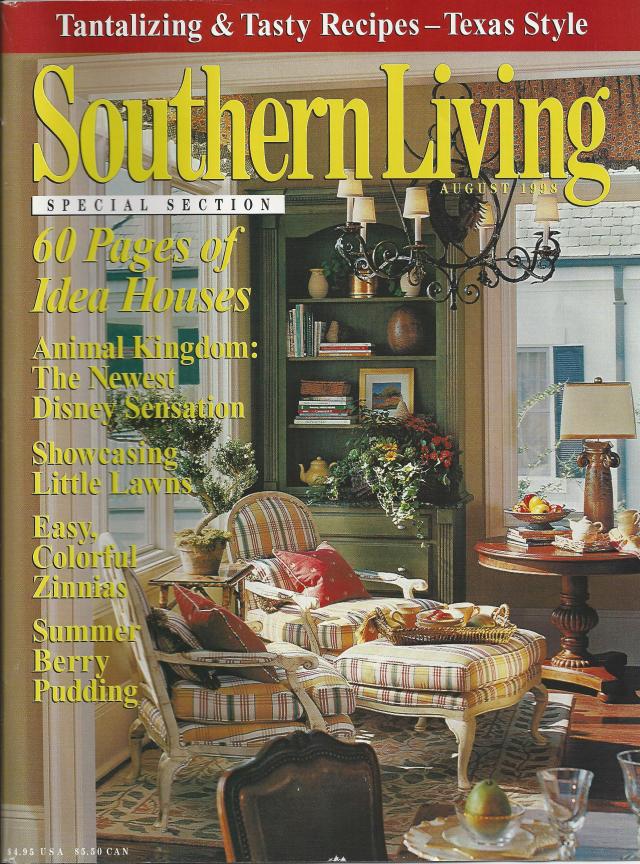 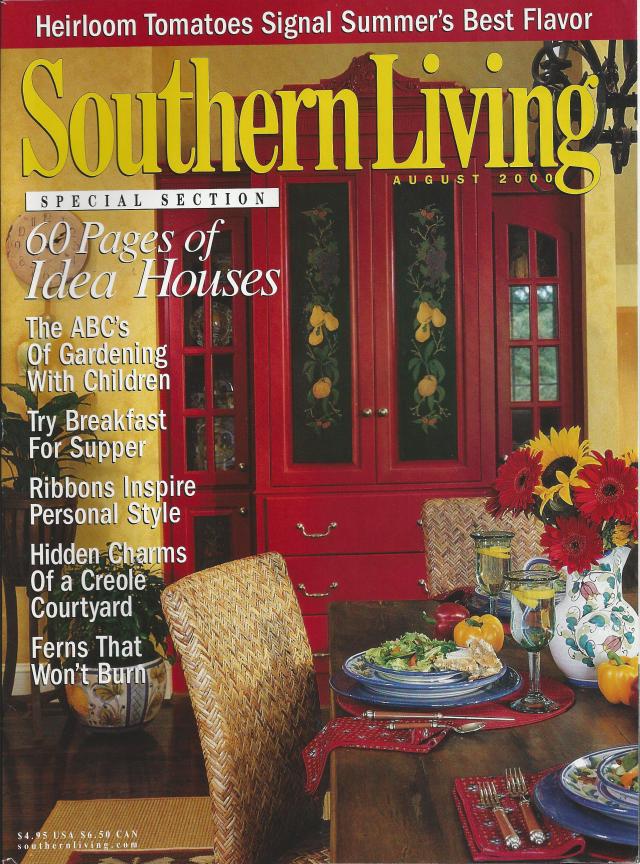 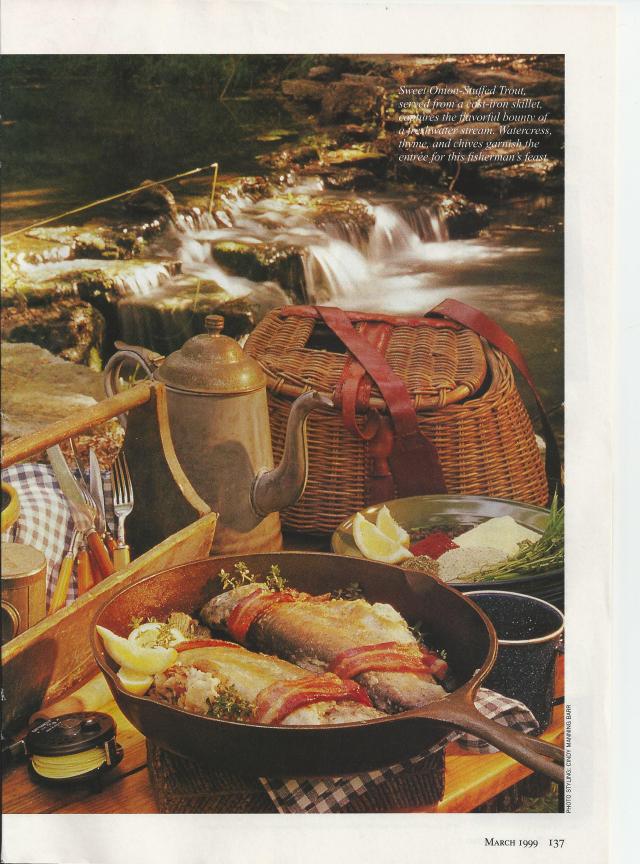 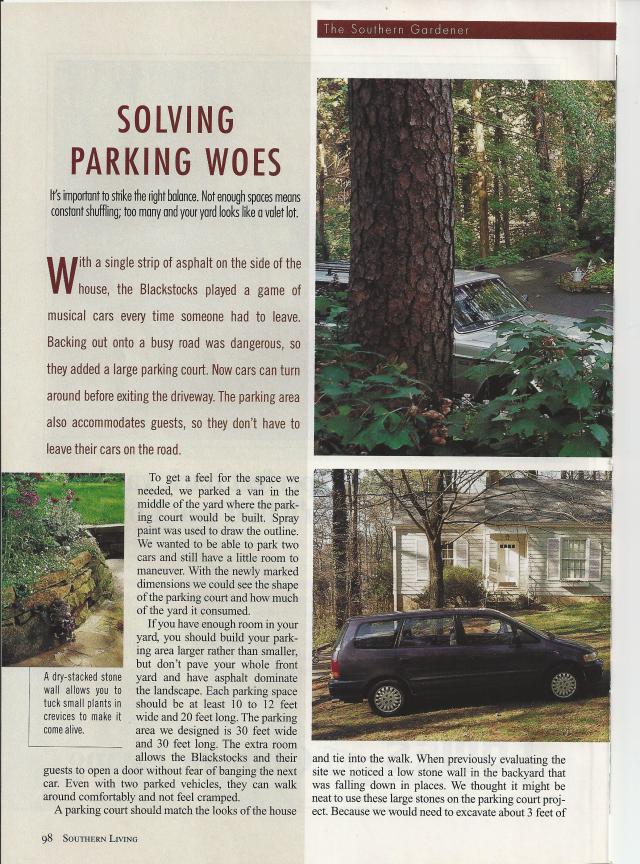 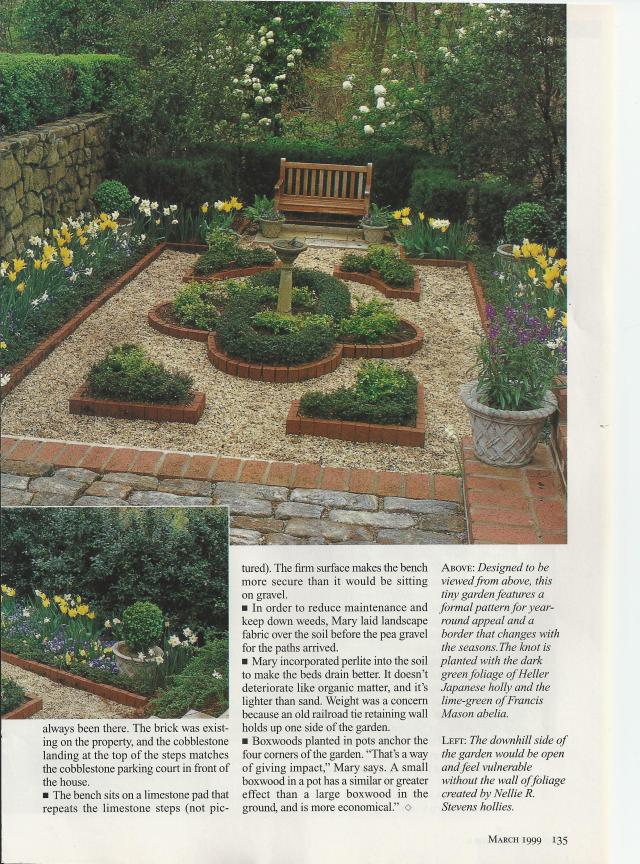 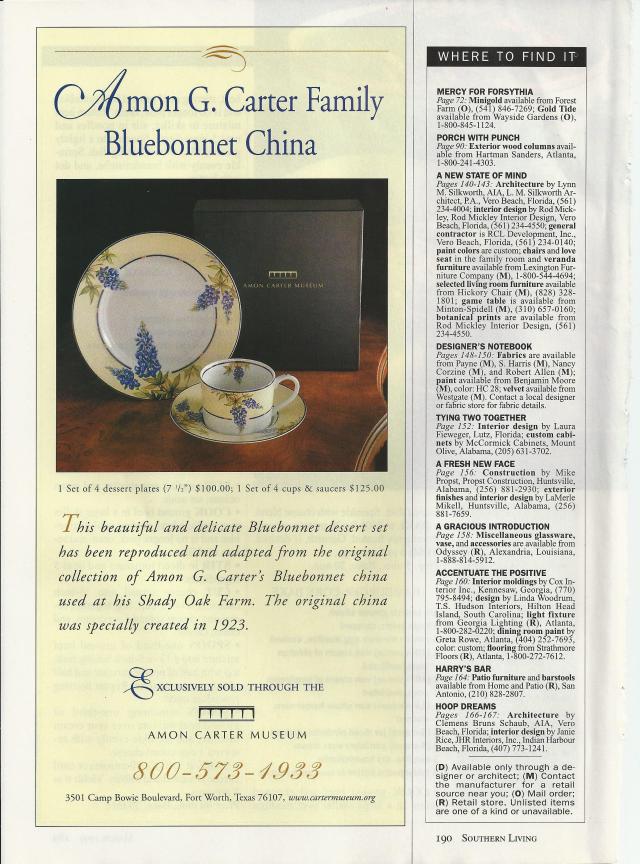 A title waiting for the inspiration of the next story.

Today, the author J.K. Rowling hinted at the rewrite of the Harry Potter world she had created.

In the new version, 10% of the girls at Hogwarts become pregnant and quit school, 20% of the boys pass on the STDs they contracted during conjugal visits away from the school and are summarily dismissed, 15% of the students drop out (due to poor grades, lack of motivation, etc.), several instructors will be fired and arrested for inappropriate relationships with their students, the Ministry of Magic will be fired for running Ponzi schemes, dragging the headmaster down with them, and the majority of the students will be dismissed for rampant cheating, leaving Harry Potter, Hermione Granger, and Ron Weasley to fend for themselves once again, having committing all of the acts cited above.

In other words, Hogwarts needs no external enemy — it will do perfectly well destroying itself from the inside.

Here’s another big sample of covers from the box of newly-discovered comic/horror books (in PDF format):