Needless to say, my first kinetic yard art sculpture will not be performing intercellular surgery!

Lee and Guin lay on their backs and looked up at the stars.

“So many people have come and gone in your life.  Do you ever wonder why you’re with somebody, wherever you are?”

“Hmm…” Guin rolled her head and looked at Lee’s right ear, barely visible in the near-darkness of the habitation module skyview room.

“I mean, here we are, light-minutes from Earth, making up new constellations to adjust for Mars’ orbit, giving Shadowgrass new myths to share on the ISSA Net…”

“Yes, it seemed impossible not so long ago.”

“Think of your dreams.”

“Well, sure, that’s one of them.  It seemed impossible not so long ago.”

“We were so stuck on the idea of the ‘anti’ that we forgot about the property of gravity waves, didn’t we?”

“We?  It was you who made the discovery, not me or Shadowgrass.  But, hey, if you want to include us…”

“Haha.  Of course I do.  Without you here, without your support, bouncing ideas off me, offering constructive criticism…”

She looked at the stars again.

They had another dance exposition to give the current round of tourists before they could go to Guin’s expanded lab and work out the details of her astounding new discovery about antigravity.

She wanted to concentrate on a few practical applications while Lee, ever the excessively creative type, using his humour to magnify the normal into the ridiculous, wanted to work out how to change Mars orbit using Guin’s mechanical engineering background and mathematical skills to work out how to “surf” Mars across gravity waves.

If her antigravity theory was correct, space travel would never be the same.

The dangers of planetary surface landing would diminish to practically zero — if so, think of all the energy credits she could bank on expanding her lab further!

Guin’s lab results looked at the lab results, a self-reflexive reexamination of itself.

Did the results reflect its best effort?

Could the results present itself in a better light?

Were the results indicative of a philosophy that it itself did not purport?

When lab results became self-conscious, an unintended consequence of the pervasive ISSA Net, the Internet of Things became a running joke about technology for technology’s sake. 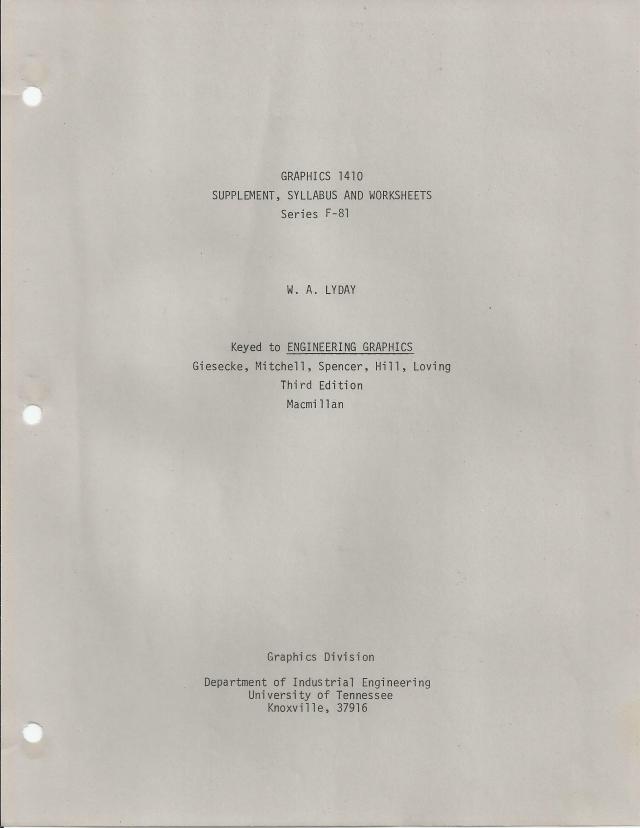 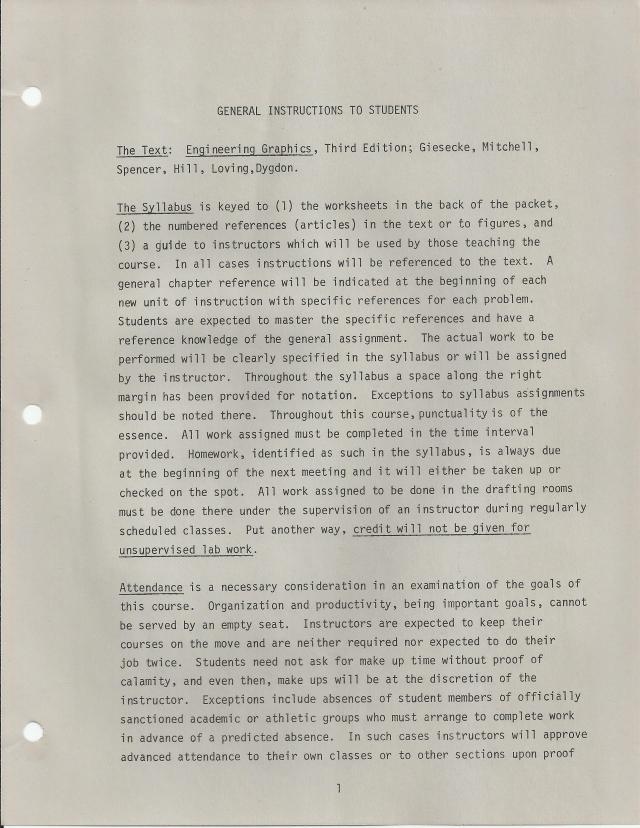 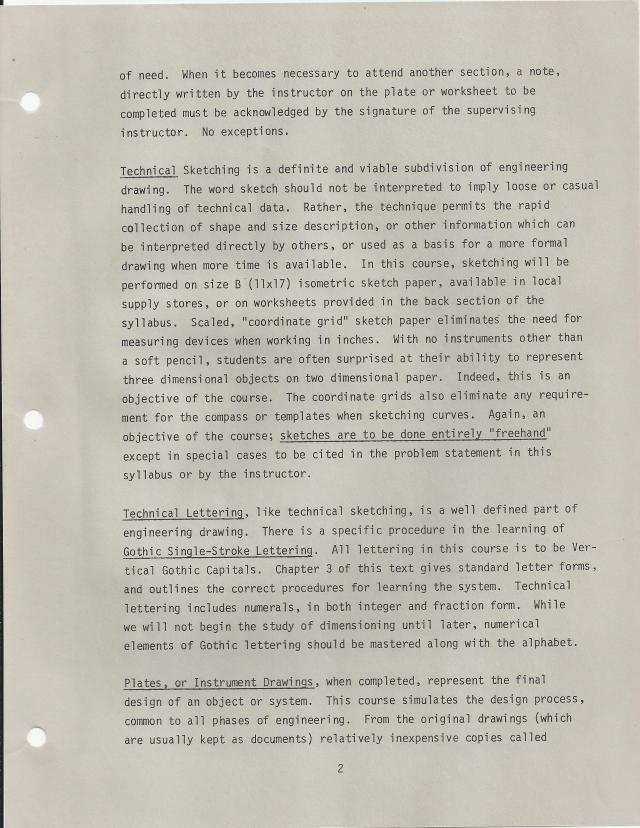 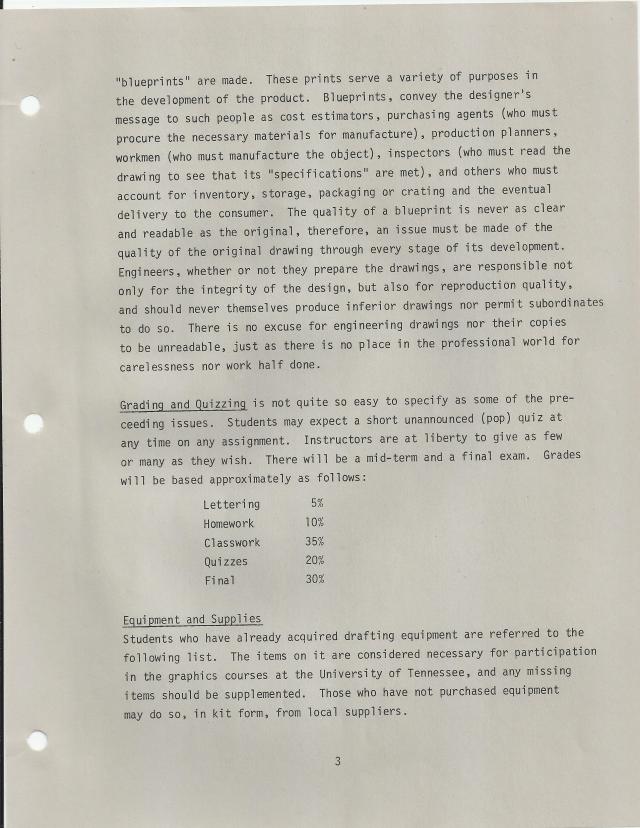 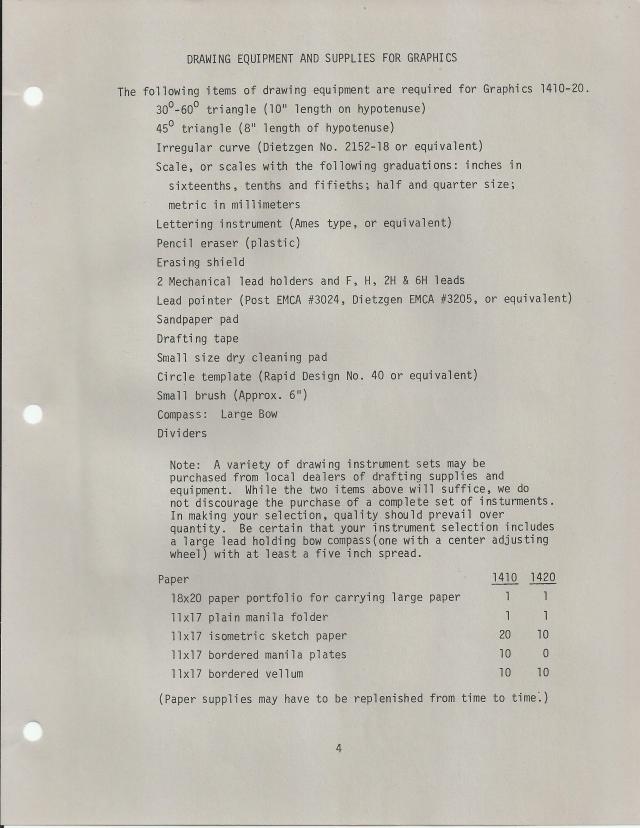 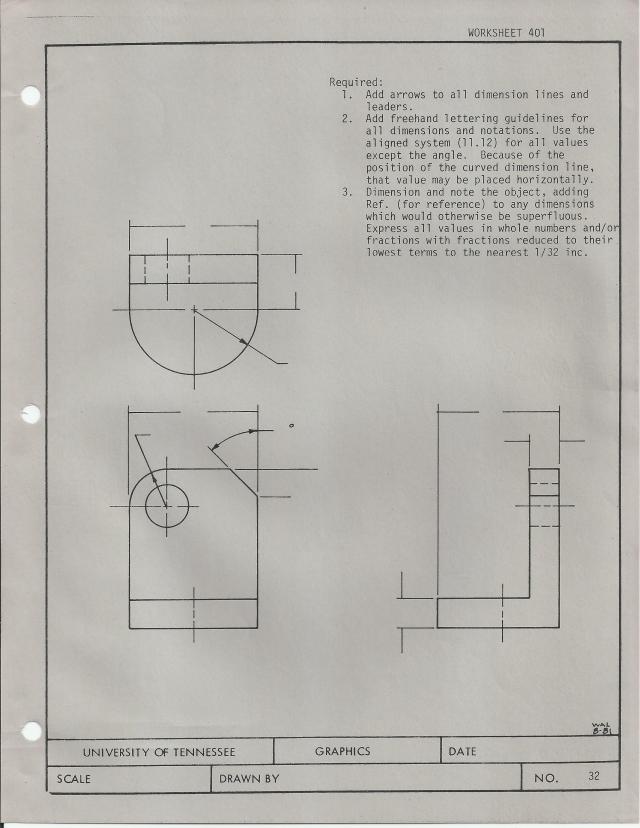 Another stain appeared on the ceiling, nearer to the point where two sloping surfaces of the cathedral ceiling meet than where the first stain materialised.

Shadowgrass, a name the boy accepted from parents who thought that labels were arbitrary, pulled out a golf ball ranging device and measured the width of the stain from where he was standing 15 feet below.

First, he stood directly beneath one edge of the stain and wrote down the distance.  Holding the device at the same height, he rotated it slightly until he measured the new distance and wrote it down.  Assuming the first measurement was a right angle, he calculated the third leg of a triangle and decided it was close enough to call the width of the stain.

As a quadriplegic, Shadowgrass had developed special skills, exercising his thoughts so that he was able to invent appendages that most humans didn’t need.

He heard a door open and knew his parents were home from their latest sojourn, scouting out a location for a new Martian laboratory, far from the watchful eyes and ears of satellites constantly circumnavigating the planet.

“Well, whatcha got there?”

Shadowgrass pointed at the ceiling.  “Another stain.”

Shadowgrass shook his head.  “The repair bot is out for repair and refurbishment because our 3D printer is not working.”

“I’m sorry, honey, but we’re short on supplies right now.  Only essential lab gear is getting repaired until the next supply ship arrives from the Moon.”

“Mom, why do they still call Earth’s only natural satellite the Moon?”

“Well, sure, why not?  We call Mars Mars and we call Venus Venus.  It makes just as much sense to call the Moon Shadowgrass.”

Guin smiled, turning her head to one side slightly.  “Good point.”

Guin and Shadowgrass nodded at the ceiling.

“Hmm…isn’t that an oil coolant supply line that runs through there?”

Guin and Shadowgrass shook their heads.

“Well, son, I think this calls for you to assert your ingenuity toward reinventing yourself.”

Shadowgrass closed his eyes and let the active voice in his thoughts go silent.

His parents sat down and waited, knowing that Shadowgrass, their ultimate achievement in reproducing the best traits of themselves, would take Lee’s challenge and come up with a solution that neither one of them could if their put their heads together, let alone if they tried separately.

Shadowgrass accessed the spare computing cycles of the colony’s computer network, every object from a solar tracking memory circuit to the amplifier circuit in a tourist’s hearing implant.

He put himself in the role of the last leak, taking into account the growth rate of both leaks, their locations, the time the first leak started and stopped and the time the second leak started.

He looked at the blueprint plans for their living quarters, estimating the pressure of liquid passing through pipes in their building.

His thoughts worked backward from the leak, determining the shearing force on pipe joints, the corrosive qualities of the oil coolant and the path that leaking oil would follow from weak points in the pipe.

He saw that his body was full of nanobots making spot repairs in the blood vessels and other circulatory tubes.

His parents had given him the ability to reprogram the nanobots in his body as he saw fit.

He opened his eyes and turned to his parents.  “Do you give me permission to pass some of the nanobots from my body into the pipes of our habitat?”

Guin raised her eyebrows.  “Have you…have you thought through the unintended consequences of what you’re about to propose?”

Shadowgrass shook his head.  “Not yet.”

Lee stood up.  “Son, tell you what.  Spend the next hour or so working through case studies where unacceptable error rates cause us extreme discomfort and work your way back to what you’re asking us now.”

“Okay, Dad.  It should only take me a few minutes at most.”

“Fine, son.  When you’re finished, run some regression tests on the regression tests.  I think where you’re going with this will work out but I want you to have a backup plan for when something you haven’t thought of yet will support any changes your nanobots experience when they’re no longer part of your body.  We had not created them for extracorporeal purposes.”

“And submit a request to rename the Moon Shadowgrass.  I like your mother’s idea.  With all you’ve done to save this colony and us serving as a reserve unit should climate change continue to cause population decreases on Earth, you deserve a moon named after you.”

Guin hugged Shadowgrass’ neck.  “That’s right, dear.  You have exceeded our wildest dreams for a child of our own.”

Shadowgrass smiled.  “Would you all dance for me?  It makes me feel happy.”

Guin and Lee slipped out of their exploration gear, tumbling up and over Shadowgrass while he finished his calculations for a self-sufficient nanobot repair system servicing the pipes in their home.  If the system worked, he would be able to sell the idea to his neighbours and fund his dream to build an exploration vehicle designed specifically for him, able to join his parents when they ventured far from the colony, risking their lives, living out their motto, “Vive ut vivas.” 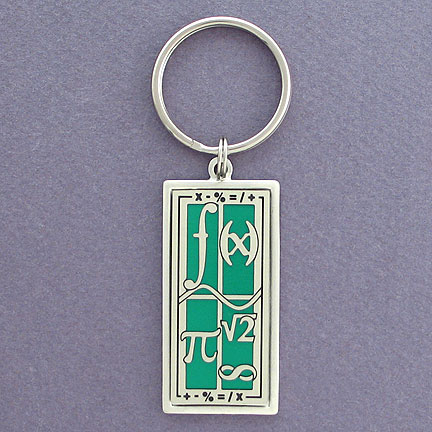 Ever wondered why you can’t cycle fast enough to cheat a cheetah in a race with cheaters?

Well, maybe this tattoo will explain it better to you than I can.

I often wondered, starting back in the days when I went door-to-door selling candles, fruit and raffle tickets for my junior high school trips and Scouting adventures, what is the concept of employment?

Should an 8-year old boy selling popcorn or a 10-year old girl selling cookies be considered a part-time employee?

Does sitting at a desk waiting for instructions from your boss constitute work when you’re surfing the Web or chatting via IM with friends/family in the interim?

What about when I mowed grass and trimmed bushes as a high school teenager?  What was my employment status versus the lawn service companies that have taken away a great summer job for the teenage boy or girl?

I exercise my thoughts every day, attempting and succeeding for the most part writing a short story or commenting on the news in a daily blog/journal/diary entry.  That is my “work,” my raison d’être, regardless of monetary compensation.

So, with that in mind, I present to you the following news article that purports to have its finger on the pulse of what “employment” means.

There are moments where the incredibunctious creativity of others makes me want to kill myself in bourgeois mediocre banality.

This is one of those moments

…except to tell myself that how combinations of sets of states of energy recombine energy/mass is fractionally fractious if not fictionally close to fractal patterns one step away from randomness whose repetition makes us believe in godlike qualities of beauty, purity and real flavours of ice cream.

Better a silent self-delusional god than a loud and complete fool that I usually play for laughs.

I will never satisfy the rulemaking judges of dance because the noise in my thoughts is more musically challenging than perfecting socially-defined steps toward judgeworthy happiness, but I can try.

Today, I let my eyes wander over to websites I rarely find interesting only to find them interesting, including this “poster” at rare.us:

Which pushed my thoughts on to other mass media outlets and their statistical anomalies, including the Saturday Night Live “Five Timers Club“:

Is there a pattern here worth analysing or simply pointing out and laughing toward?

If George W. Bush’s image can be rehabilitated, then anything is possible, n’est pas?